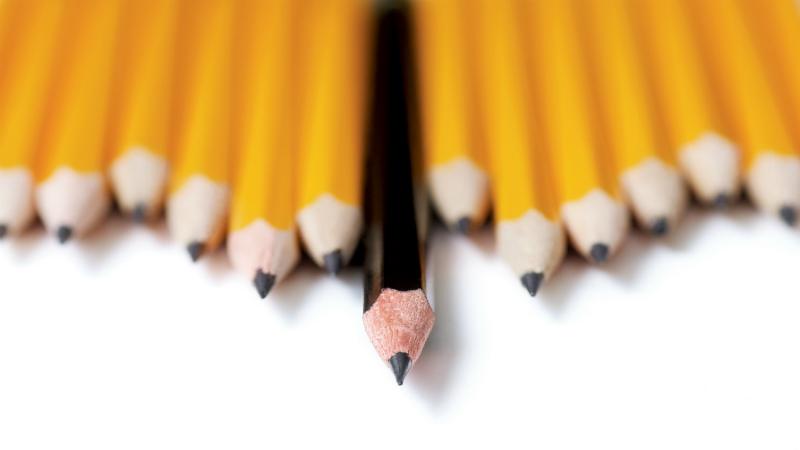 Leadership is more than influence!

I was 15 years old when someone handed me my first leadership book.  Boldly embossed on the deep black cover were these words written in gold: The 21 Irrefutable Laws of Leadership.  So many of the lessons John Maxwell taught in that book have guided me on life’s journey.  From the dish room at a Christian camp to the pulpit in a Las Vegas church I’ve seen these laws of leadership never fail.  Arguably the most famous quote from John Maxwell is, “Leadership is influence.  Nothing more, nothing less.”  I disagree with John Maxwell.  There, I said it!  I’m actually a little surprised that I actually just typed those words.  Seriously, this man and his incomparable writing have helped me more that I could ever say.  But again – I have to disagree with this major point.  Okay… let me make my case…

If someone were to ask a student of John Maxwell to define leadership they would give a one word answer – influence.  According to Maxwell, “When it comes to identifying a real leader… The proof is found in the followers.”[1]  In other words, if you believe yourself to be a leader and turn around to find no one following, you are not truly a leader.  This principle is taught so that the potential leader doesn’t place too much value on a title.  Maxwell continues, “True leadership cannot be awarded, appointed, or assigned.  It comes only from influence, and that cannot be mandated.  It must be earned.  The only thing a title can buy is a little time – either to increase your level of influence with others or to undermine it.”[2]  All of these truths are undeniable and, as Maxwell confidently declares, irrefutable.

The Danger of Chasing Influence

If we only define leadership as influence isn’t it likely that we will be perpetually looking behind us to see if anyone is following?  If this be the case – it is not the crowd who is taking their cues from the leader but the leader who is taking his cue from the crowd.  This “leader” will find himself in a perpetual state of anxiety both fearing the loss of influence while continually taking the a poll from the crowd to see where he ought “lead” them next.  Essentially, this former leader has moved from leading the group to pleasing the group.  This is the danger of valuing influence over initiative.

Several times in my life I have had to ask myself some difficult questions.  Am I willing to limit my influence in order to lead my church in an unpopular direction?  Would I rather be influential in a crowd that is telling me where to go and what to do or would I rather take the initiative to follow God regardless of how many choose to follow?  I’ve come to the conclusion that decisions should not be made based upon how many followers I might lose.  This is what the historic fundamentalists of the early 20th century understood.  They knew that they will lose influence in their respective denominations if they continued to preach about the inerrancy of Scripture and the blood atonement.  But they took the initiative to lead rather than focus on the potential of dwindling influence.

It’s never easy to be the first one to challenge the status quo.  It takes boldness and a keen sense of leadership to be a pastor who initiates Biblical change in a church that is desperately in need of revival.  It takes courage to be the first missionary to try an unproven method of evangelism.  It’s a little audacious to be the first of the siblings to apply for college a dream of a degree.  It takes guts to be the only one you know to leave your job and start a new business.  But is this not the very definition of leadership?  Yes – influence is the result of leadership.  But the moment a leader stops taking initiative is the moment the leader stops leading and is now only caretaking.

What are we risking?  We risk community.  To step out of the pack means that you are no longer in the pack.  This can be extremely scary because we are created to exist in community with others.  It is absolutely amazing what human beings are willing to sacrifice as not to disrupt their sense of community.  The average German citizen who was neither a Nazi nor part of the German Resistance simply wanted to keep the status quo and ignore the smoke coming from over the hill.  The average politician who sees corruption but says nothing.  The Hollywood executive who knows of sexual abuse but doesn’t want to become an outsider.  All of these people desire to retain their community and whatever influence they have among their “followers”.  We risk embarrassment.  When someone steps out and says, “Hey!  We might be going the wrong way.”  That person has now made himself the center of everyone’s attention.  And when you look closely at any leader you will begin to see major human flaws.  Since no one wants their flaws to be on display and discussed by those with influence we often sit back and choose to not take the initiative.

Taking Initiative is Worth It

God is looking for men and women who are not afraid to lead.  Men like Peter who will boldly declare the Messiahship of Jesus while everyone else were still taking stock.  Women like Esther who dared to risk her very life in order to save an entire nation.  Young people like Daniel who stood out like a sore thumb in the midst of the thousands who gave in to Nebuchadnezzar.  The crazy thing is – when Daniel took the initiative to reject the king’s offering of meat – he only had 3 other men join him on this spiritual journey.  Daniel was willing to sacrifice all of his influence in order to take the initiative and do the right thing.  This is true leadership.

What is it that God is leading you to do?  What bold move are you wanting to take that will totally be misunderstood and criticized by others?  What big step is the one that brings excitement to your heart and fear to your soul?  Remember the word of the Lord:

II Timothy 1:7 For God hath not given us the spirit of fear; but of power, and of love, and of a sound mind.

True leadership will ultimately end in influence but it begins with initiative.  Don’t be afraid.  Be the leader God made you to be!

So, of course – Maxwell is right about leadership – however, I would simply add that broad influence is not possible until bold initiative has taken place.

What are your thoughts?  Where am I going wrong?  Have I apostatized from the conversation on leadership?  Please don’t report me to John Maxwell.  Also – please comment in the thread below and I will attempt to answer each.

Keys to Delivering a Great Speech »