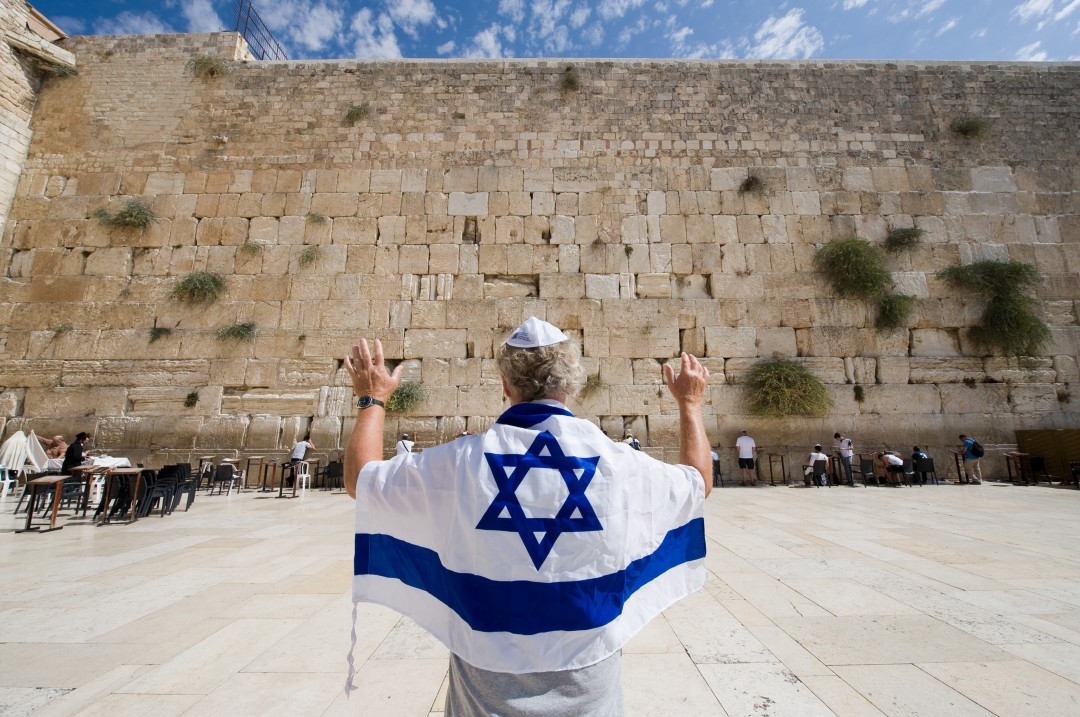 One of the great theological tragedies of some denominational traditions is that of replacement theology. The belief that the Church has replaced the nation of Israel in totality is both unbiblical as well as dangerous. Those who hold to replacement theology teach that promises made to Israel in the Old Testament will be fulfilled as blessings to the church. When the Bible speaks of Israel being restored to the land (Genesis 13:14-17), it actually means that the church will experience the blessing of God. Israel is no longer God’s special people (Deuteronomy 32:10), but rather the church has completely replaced Israel in every way. It is actually purported that any reference to Israel after Acts chapter 2 is referring to the church. Therefore, in this theological perspective, Israel is irrelevant and essentially unnecessary to the human race.

It does seem evident from Scripture that the church does supersede Israel in some very specific areas such as representative roles (II Corinthians 5:20), but to assert that God is completely done with the nation of Israel seems to be a bit of a stretch.

So what is Israel’s mission and position now that we are under the new covenant of Jeremiah 31 and Hebrews 9? Some view Israel’s role as merely incorporated into the church with no specific mission or promise. Others believe there is some sort of role that Israel must play out in the ultimate salvation of the world. Still others believe that God will not only use Israel in the future but also uses Israel as an example of a nation that has rejected God and has received judgment. Lastly, there are those who believe that Israel, as a national entity will stand central to bring blessing to all the nations of the world as promised to Abraham in Genesis 12:1-3.

Though it is evident to every Christian that the promise, “in thee shall all the nations of the earth be blessed” made to Abraham was fulfilled in the coming of Jesus as Messiah, this last group tends to believe that the blessings flowing from the nation of Israel have not been concluded. They are and will be a blessing.

I.God Revels Himself through the Jewish People
It is from the Jewish people we receive revelation from God. This is a fact that must not be overlooked. From the prophets of the Old Testament, the apostles of the New Testament, and Jesus Himself we see that God uses these dear people as His channel of revelation. Psalm 147:19-20 He showeth his word unto Jacob, his statutes and his judgments unto Israel. He hath not dealt so with any nation. Romans 3:2 …chiefly, because that unto them were committed the oracles of God. Though I am speaking of written revelation I am not exclusively referring to such. I personally do not believe that there will be any additional books added to our written Scriptures, but I am not of the eschatological position to rule out all possibilities of future prophets who will speak directly from God, as did Elijah and Moses. My mind immediately jumps to Revelation chapter 11 where John saw two men who would prophesy for God in some unspecified future day. It seems that Ezekiel too saw the Nation of Israel in such a prophetic light (Ezek 5:13; 6:14; 7:9; 12:15 ff.; 15:7; 21:5; 39:21-27). Some may claim that Ezekiel was speaking only of the eventual return from Babylonian captivity but when read in context there seems to be much more to Ezekiel’s words.

Still others would suggest that Israel is an example to the nations of how God deals with mankind as a whole. The book of Judges shows this circular pattern more clearly than anywhere else in history. The people serve the Lord, fall into sin, judgment comes, they cry out to the Lord, God raises a deliverer, deliverance is attainted, and Israel serves the Lord again until sin enters. This pattern is much broader than the book of Judges and much broader than the nation of Israel. I would suggest that Israel serves as an example to the rest of the nations and proves the great declaration of Psalm 33:12. What is my point? If Israel is indeed a revelation of God to mankind as an example of His dealings with humanity, we can certainly see that God has not yet fully restored Israel to peace and prosperity with the presence of God as clearly spoken of throughout the Old Testament in places such as Ezekiel 40-48. Yes, they have a future.

II.God has Promises yet to be Fulfilled
As a Christian I believe that God will keep His promises. However, one of the main issues that many Jews have with seeing Jesus as Messiah is that He left many unfulfilled promises. Though we as Christians would protest that Jesus fulfilled all righteousness through His sacrificial, substitutionary atonement, we would also have to admit that there are many promises made to the Jewish people that were not fulfilled in Christ’s first coming. According to LaSor, “There are countless prophesies in the Old Testament concerning Israel and the land of promise which have not been fulfilled in the Christian church, and, in my opinion, can never be fulfilled in the church. They can be fulfilled only in Israel.”

Read through Isaiah 60:1-22 and you will see promises to Israel that have clearly never been fulfilled. Though Israel is currently a blessed nation they are not nearly being blessed at the level of Isaiah’s prophesy. I believe that these promises will only be fulfilled under the return of the Messiah during His earthly reign.

Read through Amos 9:11-15 and you will see what the Nation of Israel will one day be like. Though Israel’s return to the land in the 20th century may be a partial fulfillment of this prophesy it seems evident that they have not yet “possessed the remnant of Edom” or seen the “raising up of the tabernacle of David” as promised. Anyone who visits Jerusalem today will clearly see that the Temple has not yet been rebuilt but in its place is an abomination.

What about the rebuilding of the Temple as mentioned in Ezekiel 40-48? A careful study of this passage seems to point to a structure far grander than Zerubbabel’s Temple or even Herod’s Temple. What about the promised return of the Shekinah glory as promised in Ezekiel 43:1-5? Can we say that this has yet happened? What about the grand promises of Isaiah 65? Has the church somehow seen these promises fulfilled? What about a kingdom on earth where a lion will lay down with a lamb, the child will play safely with the adder, and the spear would be turned into a farming tool? If the church has not seen these promises fulfilled should we be looking to the United Nations? I think not. It is evident that there are promises yet to be fulfilled to the Nation of Israel. Yes, they have a future.

III.The Danger of Replacement Theology
My great concern for a correct understanding of Israel’s future is not simply accurate theology. Though as a pastor, correct theology is a chief concern. I am also concerned for the Jewish people. Replacement Theology has been used throughout history as a reason for anti-Semitism. The logic goes something like this… if Israel has been replaced by the church, what need have we of these people?
I believe that if Israel is loved by God then it is hated by Satan. He has attempted to destroy this nation of people through multiple persecutions, legislations, and holocausts. Satan has used dictators, inquisitions, regimes, and Reichs all in pursuit of destroying these people. Sadly, the church itself, through bad theology has been used to dismiss and ignore these people.
I believe that Israel has a future and that the true church of Christ has a responsibility to stand with the Jewish people and the nation of Israel.

Genesis 12:3
And I will bless them that bless thee, and curse him that curseth thee: and in thee shall all families of the earth be blessed.

Psalm 122:6
Pray for the peace of Jerusalem: they shall prosper that love thee.

Romans 10:1
Brethren, my heart’s desire and prayer to God for Israel is, that they might be saved. 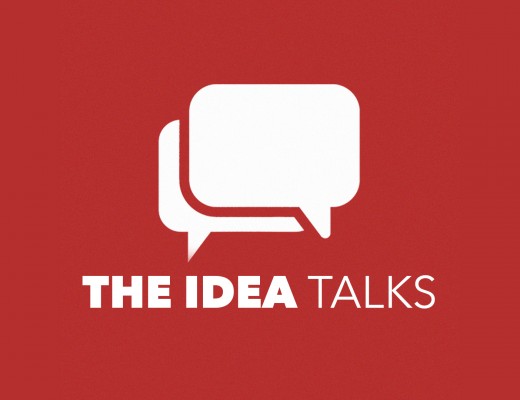 Someone is Watching (The impact of sermons online)