I pastor a Baptist church in Southwest Las Vegas. The name of the church is Southern Hills Baptist Church. We have many members from many different backgrounds including Atheism, Roman Catholicism, Lutheranism, Pentecostalism, Presbyterianism, Judaism, Buddhism, and Mormonism. In our ranks we have those who have been raised as Muslims, Baptists, Jehovah Witnesses, Anglicans and Charismatics. Yet we hold none of these titles as our common denominator. Each of us have been born-again by repenting of our unbelief (Acts 16:31, John 3:16) and receiving Christ as Savior (Romans 10:9-13). We call ourselves Christians. However, we identify our church as a Baptist church. Why? In a later post I will outline The Baptist Distinctives that clearly identify a baptistic church. Today I will share the Origin of the Baptist Church. Here are four different views.

The Outgrowth of English Separatism
The dalliances of King Henry VIII led to great confusion in the Christian realm of England in the 16th Century. The church of England had become the officially sanctioned church of the kingdom after separating from the Roman Catholic church. Under Henry’s daughter Elizabeth I the Anglican Church became more established. Yet the officially recognized state church of England was criticized by the Separatists for “unbiblical practices.” Men like Robert Browne, Francis Johnson, John Robinson, and Henry Jacob advocated separating from the Church of England to establish independent churches (McBeth, 27). They rejected episcopal authority and advocated churches pick their own pastors. Some suggest that all Baptist heritage can be traced back to these English Separatists.

The Influence of Biblical Anabaptists
During the reformation a great deal of the reformers not only rejected the Roman Catholic Church by establishing their own independent churches some went even further to suggest the baptisms performed by the Roman Church were unbiblical and therefore invalid. Those who came to faith in Christ, though formerly baptized by the Roman Catholic Church, were rebaptized by these independent churches. These rebaptizing churches were given the nickname of Anabaptists meaning rebaptizers. These Anabaptists emphasized Biblical Authority above denominational authority. Many believe that all Baptist history can be traced back to these aggressive reformers called Anabaptists.

The Continuation of Biblical Teachings Through the Ages
Though the Separatists and the Anabaptists evidently influenced what we know of as the Baptist church, some historians point to other groups that predate both the Separatists and the Anabaptists. These groups, though called by many different names, have all held to distinctively baptistic teachings throughout the ages. According to this view wherever the Bible was available, there arose a Bible believing, Bible teaching church.

The Succession of Organized Baptist Churches Through the Ages
Arising in the 19th century came the view from Organic Successionists that the Baptist church could be traced through other groups (Donatists, Cathari, Waldenses, Anabaptists) all the way back to John the Baptist by following the “Trail of Blood” made popular in J. M. Carroll’s pamphlet. The assertion is that in all ages there are been Baptist churches who have simply gone by other names. This direct, unbroken line of Baptist thought is meant to assure the modern Baptist that they are in the one true church. John Smyth, who many consider the founder of the modern Baptist church, denies this by saying, “There is no succession in the outward church, but that all succession is from heaven.” And further he states, “I deny all succession except in the truth.” (McBeth, 60)

Conclusions
So which is it? In Matthew 16:18 Jesus speaking to His disciple said, “That thou art Peter, and upon this rock I will build my church; and the gates of hell shall not prevail against it.” It seems that Jesus is telling Peter that the church is powerful and unable to be stopped. I believe that there has always been a remnant of believers who have held to right doctrine throughout all of church history. I would not go as far as to say that we have an unbroken line of succession back to Christ, but that throughout the past 2,000 years there have always been Bible believing Christians who have been true to the book. This is evidenced in groups such as the Waldenses of the twelfth century and the Donatists of the fourth century but does not mean that we are able to chronicle the line of descent from John the Baptist to Southern Hills Baptist. Neither is there a reason to do so. What is important is that our church believes in Biblical Authority above all else. So in this way we resemble the Separatists as some of our leaders have obviously learned from their ranks. Furthermore, we resemble the Anabaptists in their desire to see individuals Biblically baptized after their personal salvation. I find it hard to believe that the church of Christ was lost throughout the centuries, as other false religions teach, only to be restored for Jesus said that the Church would not even be defeated by the gates of hell. I would have to agree with William Shakespeare who said that if all religious groups were wiped away and a Bible was left open, tomorrow there would be Baptists there (McBeth, 63). 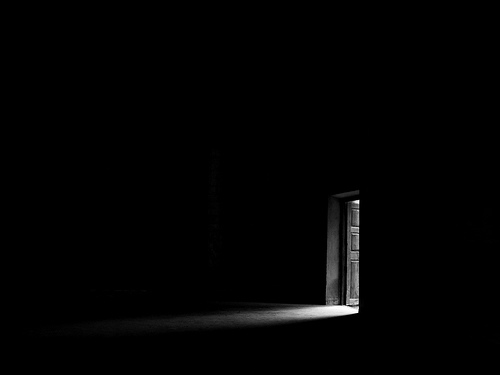 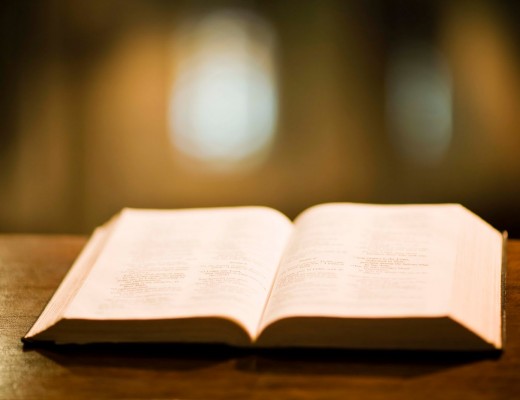