Why My 15-Year-Old Son Still Has a Flip-Phone 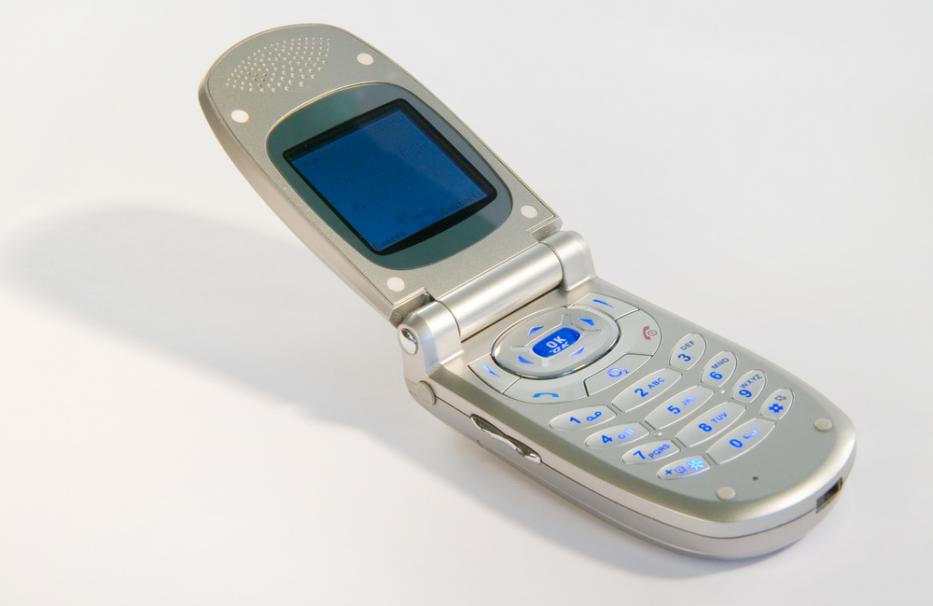 Jonathan is the kind of kid that will surely be a trendsetter. He is cool in demeanor, calm in disposition, and pretty good looking. What can I say…he looks just like his old man. This is not the only characteristic that we share. We also have a similar sense of humor, love the Vegas Golden Knights, share a passion for the Marvel Cinematic Universe, and are red-blooded American men.

Taken on one of our recent ManDates

The Bible says in Proverbs 22:3, “A prudent man foreseeth the evil, and hideth himself: but the simple pass on, and are punished.”

It is almost trite to say that a child has more access to pornography on his tablet than an adult man had in his entire town 30 years ago. This is true for children. This is true for adults. On several occasions I have been accosted by blatant pornography, even in the relative safety of social media apps like Facebook, Twitter, and Instagram.

This is why my 15-year-old son still has a flip-phone.

Jonathan with his crazy mom

So, am I choosing to shelter my child? Yes! Am I being overprotective? I don’t think I am. Between the ages of 12-18 I am spending a strategic amount of time with this son I’ve been given – specifically to prepare him for the battle he will face as an adult. Just as I wouldn’t send a 15-year-old boy into a physical battlefield without proper training, so I would not think it wise to send a boy into a sexual battlefield without specific training. This type of training takes time.

A friend of mine who has been blessed with a family of girls recently ribbed me, “You are the cheapest dad I’ve ever known. A flip-phone! What’s your problem Josh? Why can’t you connect your son to the 21st Century?” I can take the ribbing. A friend of Jonathan recently joked, “1996 called, they want their technology back!” He’ll learn to take a joke.

On Mission in Vanuatu with Pastor Gabby

Until then, who knows? He might actually be so cool that he sets a trend for the rest of us. Guys like Jonathan are true trendsetters. The next thing we might see is a world full of fashion-forward trendsetters who’d rather carry a vintage flip phone than be caught with a smartphone. I mean, he is a pretty cool kid.

What do you think?  Where have I gone wrong?  Would you consider this approach with your children?  I would love to hear your thoughts in the comment section below:

If you’re interested in more content like this check out our podcast called The Bible Talks with Josh & Heather!  The most recent episode of The Bible Talks is called Overcoming Habitual Sin. 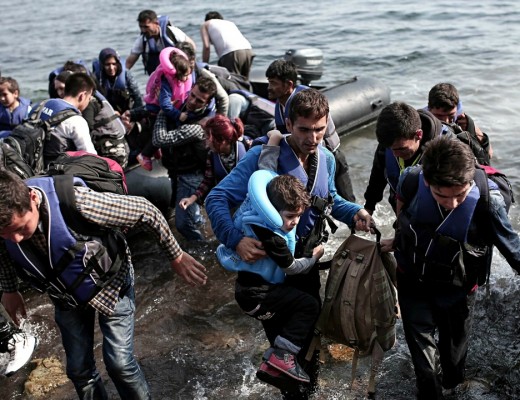 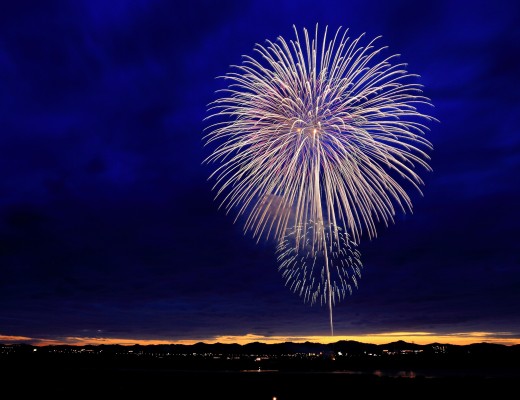 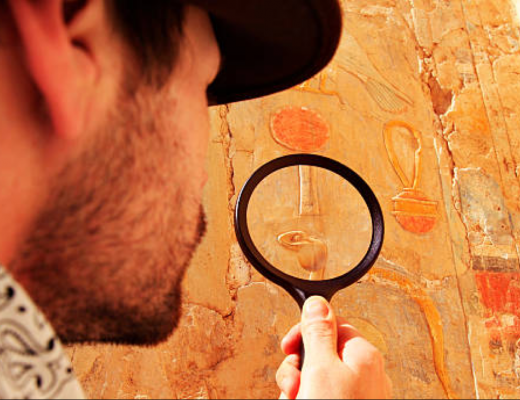 Greatest Archaeological Discovery of our Time