Now Worship is an Act of Bravery 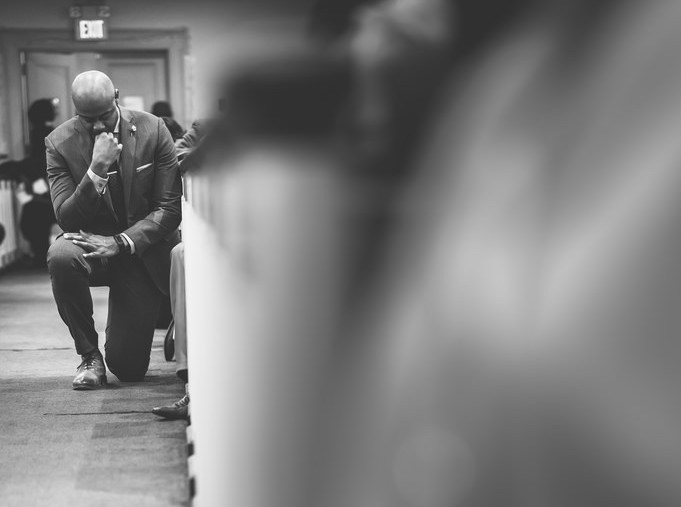 On Saturday morning a group of innocent people arrived at their house of worship intending to practice their faith in peace.  An evil and bigoted man took this opportunity to reign terror and violence upon an unsuspecting crowd.  Pittsburgh was devastated.  The Tree of Life Synagogue will never be the same.  And our society has turned a corner into a dark yet familiar alley.

So then, what can we do in the face of terror and the rise of religious persecution?

Learn from Past Heroes

Persecution is nothing new.  Ask the faithful members of 16th Street Baptist Church who bravely rebuilt their church both physically and spiritually after the Sunday bombing that killed four beautiful young girls and injured 22 others.  How terrifying would it have been to attend a black church in Birmingham the following Sunday knowing the hateful Ku Klux Klan were both powerful and prominent?  Imagine walking to church on Sunday, September 22, 1963 – knowing that the same terrorists who attacked 16th Street Baptist could be targeting you and your church next.  But these brave mothers and fathers did not cower in the face of hate and intimidation.  They boldly and bravely continued to worship in public and refused to be shooed into the darkness.

At the rise of persecution we will see the decline of attendance.  This is natural and makes sense.  The fear of physical harm will keep the casual observer away from public worship. Here is when the people of God will see the stark difference between the religious consumer and the passionate believer.

Remember, the religious consumer is not there for God, but rather they come for what they can get from God.  When their expectations are unmet or their comfort is slightly decreased they will seek after other gods to satisfy their desires.

Applaud the Brave Souls who are Undeterred by Terrorism

On Saturday, November 3rd, there will be thousands of brave men and women who will attend synagogue! The will stand boldly in spite of the rise of antisemitism.  They will kneel and pray regardless of the wrath they may incur.  This is one of the Jewish people’s greatest legacies – they are indeed brave souls who are undeterred by terror.  I applaud them!

On Sunday, November 4th, there will be thousands of brave men and women who will attend church!  They know of the massacre that took place one year ago at First Baptist Church of Sutherland Springs killing 26 worshipers.  They know of the June, 2015 attack on the Emanuel African Methodist Episcopal Church in Charleston that took the lives of 9 worshippers.  Yet, with this knowledge, they will still attend church and worship their God! I applaud them![1]

Yes, we ought be brave like Daniel who would rather be cast into the lion’s den than give up his faith in God.  We ought be bold like Shadrach, Meshach, and Abednego who refused to bow before the politically approved god of their day and preferred the fiery furnace to the comforts of apathetic faith.

Once again, public worship is becoming an act of bravery.  Simply showing up is an open declaration of faith in God.  Sitting in the congregation is quickly becoming a way to openly defy the enemies of faith.  And, this simple blog post is a celebration of your willingness to take a stand and refusal to give into the fears of religious persecution.  Well done faithful believer, we will see you this weekend for worship.

Who have I missed?  What faithful group of worshipers can you point to who have refused to give in to terrorism and bigotry?  What are your thoughts?  Please comment in the thread below and I will attempt to answer each.

[1]I’m also very grateful for the security team that protects the worshipers who attend Southern Hills in Las Vegas. These are trained professionals who are very serious about keeping our local assembly safe and sound.  To the security teams in every house of worship – we applaud you and thank you for your service. 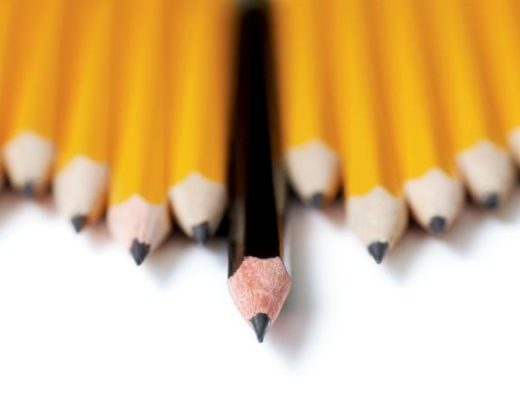 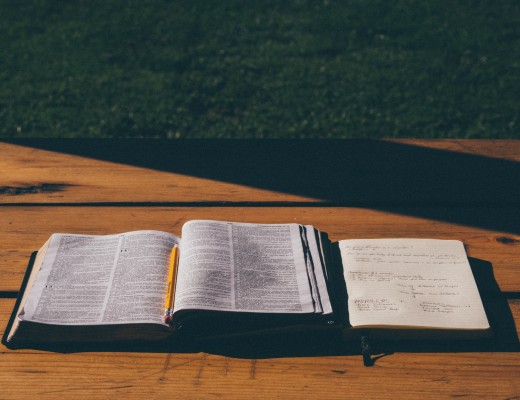