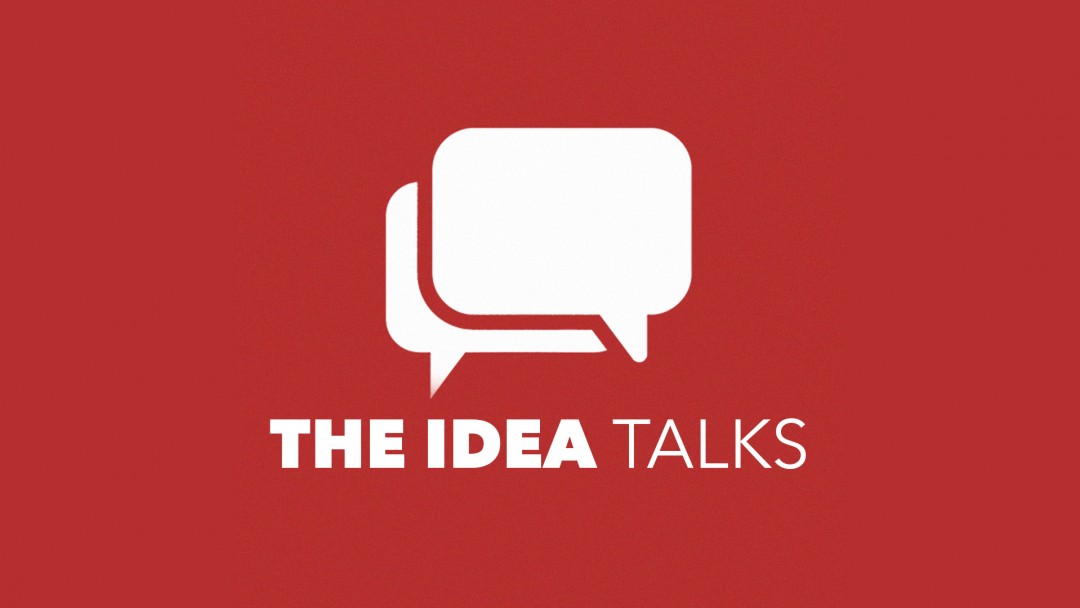 In this episode, Josh Teis talks with Robert Bakss about the important issue of worship in churches. Robert pastors a growing church in Rockhampton, Australia. He has recently authored a book about this topic entitled “Worship Wars”. This podcast will touch on several of the concepts that are covered more deeply in the book.

Quotes from the episode:

“People have made an issue out of something that isn’t that big of an issue.” – Robert Bakss

“As soon as you play any style of music, people then assume, that you are positioning yourself that everyone has to play this. And that’s not necessary.” – Robert Bakss

“What people have tried to do is make the approval zone equal to the acceptance zone and that is where the issue is.” – Robert Bakss

“It’s almost as if the church has redeemed out of the world, instruments that were at one point used solely for bad things and now use them to worship the Lord.” – Josh Teis

“Is what we have been told just something traditional and history or is it truth.” – Robert Bakss

“The longer something happens, the more scriptural you think it is.” – Robert Bakss

“Do you think God sits in heaven and looks down upon that service and says, ‘I’m just waiting for them to get this over and done with, so they can get to the real thing.’? He inhabits the praises of his people.” – Robert Bakss

Resources from this episode:

The Case For Christ – Lee Strobel 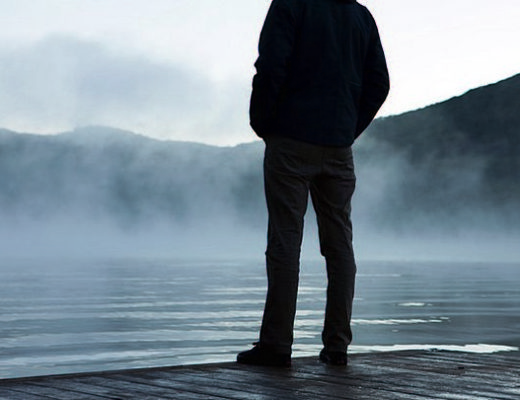 Be Courageous and Refuse to Compromise 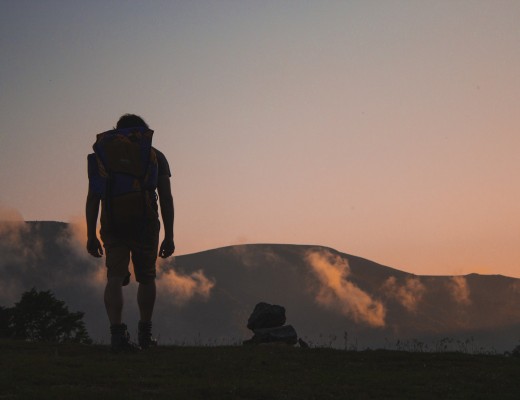 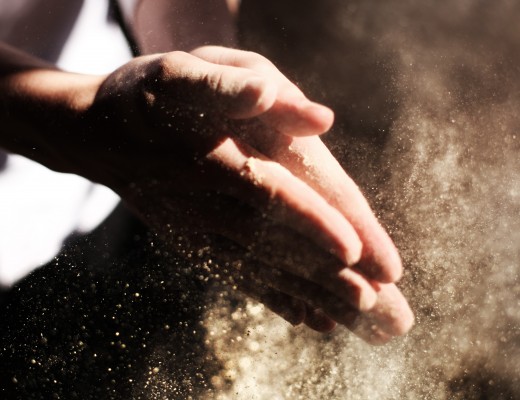