A Baptism in India 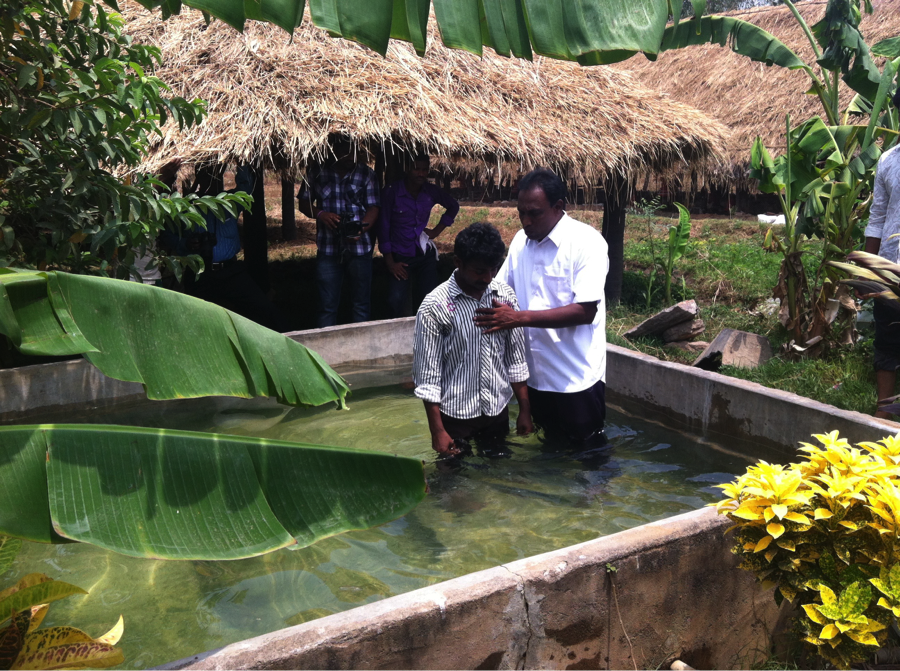 It was a rural village. When Heather and I arrived in the farming community about 25 miles outside of the municipal town of Salur, it seemed the entire village was on high alert. When I say this please understand that I am not exaggerating in the slightest; and it had nothing to do with our arrival. The local church had planed a special church service to celebrate the recent conversions of several villagers. These former Hindus had been reached by the love of the local Christians and their heart was subsequently opened to the Gospel of Jesus.

Now was the moment for their public declaration of their new faith. The Christians were ecstatic! The Brahmin Priests were not. They stood like statues upon the steps of the local Hindu temple as we walked by on our way to the church service. They were angry and were not afraid to show it. Today a few more would slip out of their totalitarian grasp and be freed by Christ.

When we arrived at the church I first noticed how comparatively small is was to those I was accustomed in the United States. In a concrete box not much bigger than my daughter’s bedroom gathered almost 150 people, all of whom sat upon the floor. Those who could not make it inside surrounded the windows and back door in order to participate in the worship service. The music was different in style than I was used to with their simple tambourine and tabla drums. But the spirit in which they sang their songs of praise reminded me of every house of worship that I have ever visited. Then the Bible was opened and the people were taught. Though the preacher spoke in Tamil I was able to follow along by looking at my English Bible. He spoke passionately about baptism and the importance of this public statement of faith. And though his message was helpful, it would not be the most impacting sermon of the day.

I watched as the people of Jesus closed in prayer, stood to their feet, and marched with the determination of an army out to the local well. There they were. On one side of the concrete trough were the Brahmin Priests, village leadership if you will. They were flanked on the left and right with scores of large men, all grimacing. Surrounding these men were their women and what seemed to be hundreds of children, none smiling. On the other side of the trough, in contrast, was the smaller group of Christians.

The tension was high! The moment real!

I was told later that the men and women who chose baptism would undergo public ridicule, loss of business, and family betrayal. They would no longer be able to shop at the local markets, sell their crops, or attend family functions. To publicly identify with Jesus Christ was tantamount to a rejection of your entire former life.

The local pastor stepped into the thigh-deep water and called for the first new convert. They looked each other in the eyes and briefly spoke barely above a whisper. Christian tradition tells me what was said. The pastor was asking for a final confirmation of the man’s faith in Jesus Christ. The man verbally acknowledged his faith in the grace of God through the person of Jesus. At this point the man was dunked into the water and completely immersed symbolizing the death, burial, and resurrection of Jesus.

Then he came out of the water. No, that’s not right, he lept out of the water. Hands raised in the air, smile broad on his face, and words of praise pouring from his lips! He seemed much more aware of the eyes of God and the claps of the brethren than the disapproval of the audience. The last thing the pastor did before the new Christian exited the waters was to wipe off the red bindi mark upon his forehead and in its place make the mark of the cross.

This amazing experience reminded me of the beauty of baptism! This ancient ritual separates the mere spectators from the followers. It showed me that a true believer in Christ will have little hesitation in following the Lord into the waters of baptism and public derision.

Have you been baptized? Do you need to be baptized? What do you remember about your baptism experience? Tell me about it in the comment section below: 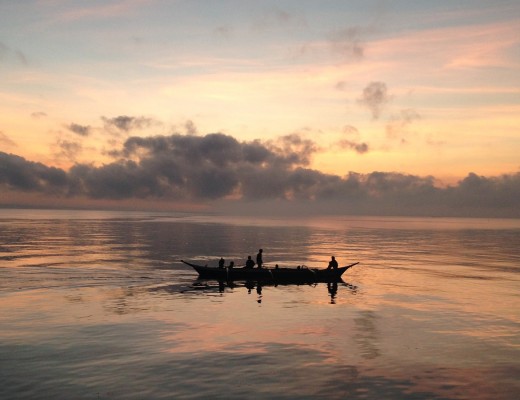 The Cure for Crazy 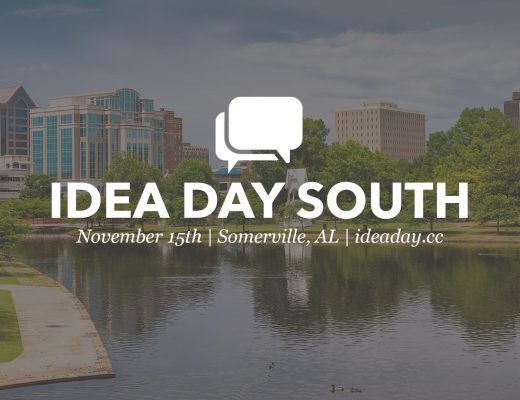