Perspective Makes All The Difference

What do you see when you look in the mirror? STOP & THINK.

How do you view our modern American culture? STOP & THINK.

What is your first thought when you think of your spouse? STOP & THINK.

When you think about God, what is He like? STOP & THINK.

I’m currently in a sermon series entitled: PERSPECTIVE. We are exploring this proposition: How you look at things can make all the difference.

Imagine a daddy who is a jokester. Teasing his little girl he nicknames her pudgy pants. The name sticks. She begins to embrace the name and lean into that perception. When she’s old enough to go to school her eyes quickly scan past those who are a little bigger than she and focuses in on those who happen to be smaller. She quickly identifies herself as one of the bigger kids. Years pass. Kids are cruel. Friends are made. Life happens. One thing that never changes throughout the years is the way she sees herself. When she looks in the mirror she sees pudgy pants. Though staring back at her she ought to see so much more. She is a strong, intelligent, and capable woman. She is a person who loves and is loved. She has purpose, will-power, character, and a unique personality. But all she can see is someone she hates. She sees herself as unhealthy, overweight, and undisciplined. Therefore, she always will be.

Imagine a teenage boy who finds a copy of playboy in his father’s workbench. He feels a rush of adrenaline as he thumbs through the glossy images. He feels an odd sense of guilt. As someone approaches he quickly jams the magazine back into place and goes about his business. Later that night he looks into his mirror while brushing his teeth and he thinks the words… you’re disgusting. Though he struggles with guilt he continues to frequent his father’s stash. The more he does the less he thinks of himself. A few months later he overhears a fight between his father and mother. Mom found dads stuff! “That’s disgusting,” mom says. “Relax,” says dad, “all men have a few copies.” Mom through tears, “then all men are filthy.” For years to come… though this boy goes on to be a star athlete, college graduate and successful business man… all he ever sees in the mirror is a filthy, disgusting man who is unable to control his lustful appetites.

If a child grows up in a religion that teaches that modern medicine is wicked and decreases faith in God, how do you suppose he views a doctor? If an individual is born and raised in some type of compound and told that those on the outside were all going to hell, how would that person view the world? If someone had never met a true Christian but had only been introduced to dead formal religion, sanctimonious hypocrites, and ungracious church-goers – in what way to do you think they might see Christianity?

But what if you could change your perspective?

What if we could begin to see things differently?

In yesterday’s sermon Mountains and Molehills I spoke about our thoughts and how they determine our perspective. I spoke of evil thoughts, fearful thoughts, and negative thoughts. I proposed that through God we have the power to change our thinking (II Cor. 10:3-5) and control our thoughts (Phil. 4:6-8). If this is possible, and I believe it is, we have uncovered the key to unlocking our true potential. We can change!

I believe that we will see that PERSPECTIVE makes all the difference.

What do you think about these things? Are we on the right track? Were you at SHBC on Sunday? Did you watch the sermon online? Please feel free to share your comments and questions below: 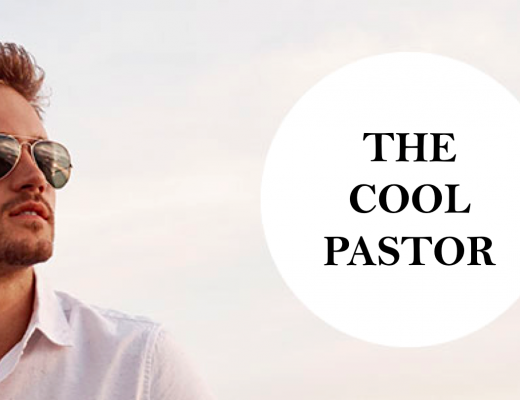 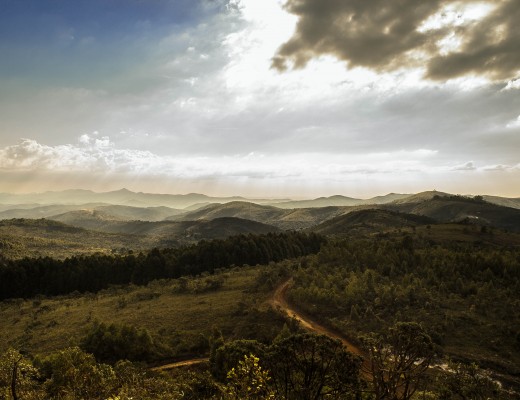 Who Cares Who Wrote What When?