To say that Caesarea was a city built for a king would not be simple hyperbole. Herod the Great had plenty of money and wanted to spend it. He spent it on building projects. He built a palace in Jerusalem, a magnificent winter palace in Massada, and his own Israeli capitol city. He called it Caesarea to honor the Roman Caesar and to make it very clear that this would not be just another religious village in Judah. His capitol city was to be as Roman as anything in the empire. It would be a beautiful port on the Mediterranean that would see trade and commerce from Asia, Africa, and Europe all passing though this strategic location. By the time Jesus was teaching in the Galilean hillsides this sparkling new city was merely 50 years old.

Then why is this historical site important to Christians?

It was in city we see the sparking of the gentile revival. In Acts 10 we are introduced to a Roman Centurion named Cornelius. He was Italian and not a Jew but found himself stationed in the capital city of Israel. While there he became intrigued with the Jewish religion and began seeking God through charitable giving and religious ritual. God noticed and reached out to him in love. You can read about this account in Acts 10:1-8. Subsequently God sent one of His greatest apostles, Peter, to bring the good news of Jesus Christ to this seeker. Cornelius was believed on Christ, was filled with the Holy Spirit and baptized in water signifying his new faith. This all happened in the very Roman (Gentile) city of Caesarea.

There was a wonderful deacon/evangelist named Philip who lived here and often allowed the Apostle to stay with him during Paul’s missionary travelings. It was here that Agabus warned Paul in Acts 21 against going back to Jerusalem and again where the apostle ended up spending 2 years imprisoned before being sent to Rome for trial. Since this was the Roman Capitol in the area its obvious that this is where Paul would have made his plea to Felix and Festus. 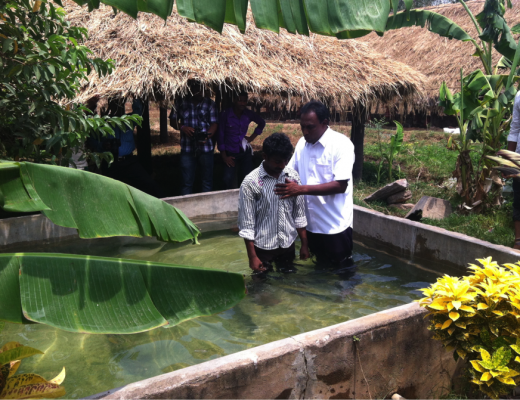 A Baptism in India

Movie Review – Light in the Darkness 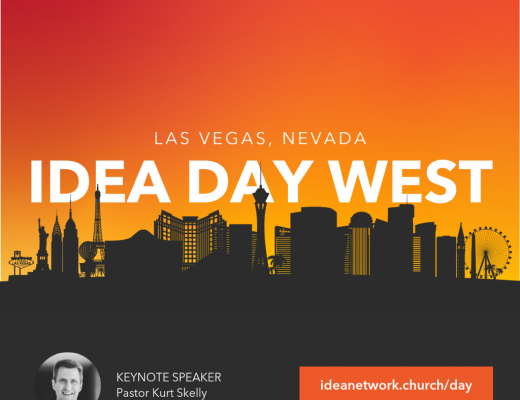